It used to be the golden rule in a time when pens were used more widely, laptops used alongside them infact instead of the other way around. Do not under any circumstances put a pen on your keyboard. Not only that but if you see anyone else doing this then consider “disposing” of them. Ok, I never heard the latter but IT folk the world over would bang on about not commiting that unholy act of laptop foolhardiness. The danger and net result being closing the lid and then a busted screen which ironically appeared to have ink behind it.

Times have changed, laptops have come down in price, pens are now something we use for signatures if at all but things still get left on keyboards and due the small form factor of laptops nowadays the screens are thinner and often not as well housed. Luckily the price of screens has come down and the ability to fix these units outside of monstrous manufacturers prices is possible.

Repairing screens has in itself become a small industry in itself with the advent of the smartphone and tablet. In actual fact it’s alot harder to repair a mobile phone or tablet screen so these newer business outlets that specialise in phone screen repair almost always repair laptop screens at very good rates in comparison with traditional IT shops and manufacturers. 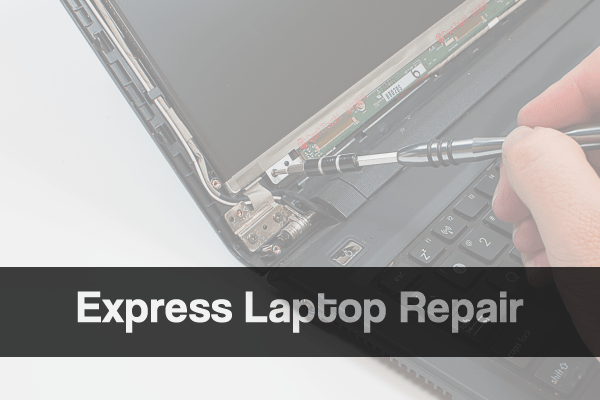 While it’s the case that many laptops, especially Macbooks and 1080 HD lcd units have excessively expensive screens that are in collation with the price of the original unit, you should look to pay between £60 to £80 on a budget to mid range laptop. The number of different screen models in use has comedown dramatically over the years so this has helped bring the price down, manufacturers to mass produce for greater savings and IT companies to buy in bulk and stock popular models.

The bottom line is all about the bottom line, something we often talk about here when dealing with business IT services and this service is now quick, cost effective and not the end of the line for your dear old Toshiba that found out how painful a stiletto heel to the back can be.

At Acefast we carry most of the popular screens and can do same day in most cases, the next if the screen needs to be delivered to us.