The iPhone is part of the fabric of our society. It’s hard to imagine life without these extraordinary gadgets. Indeed, had the iPhone never been invented, it’s very likely that today’s smartphone tech could have looked very different. Check out these amazing iPhone facts. 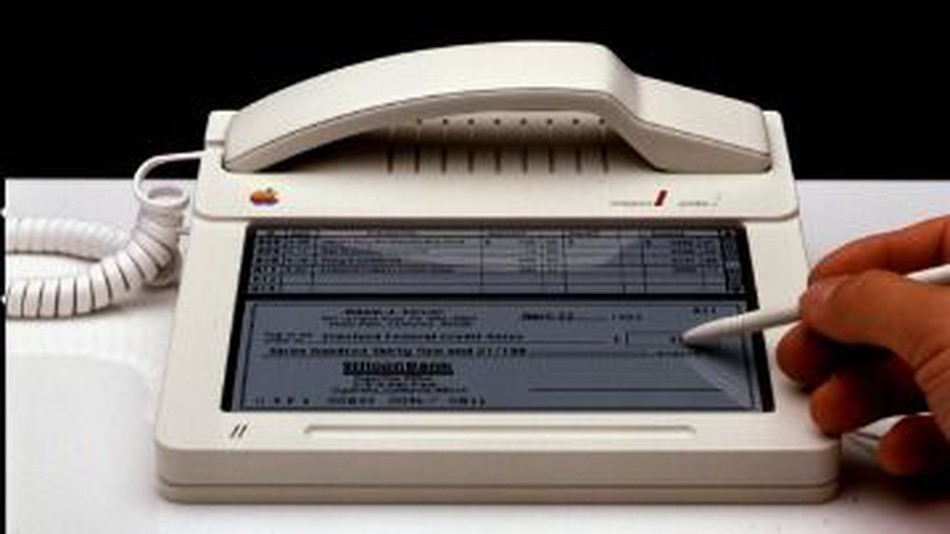