Switch to an Apple Mac?

They say that once you have climatized to an Apple Mac even the most 100% dedicated Windows and PC user will never turn back. So why exactly is this? Why do they initially have a nibble? Here are 6 excellent reasons why many move over to Mac and never go back.

Before OSX came along Macs were pretty lousy to use. Firstly they were incompatible with virtually everything in the consumer user arena and they were proprietary units that hadn’t quite reached that pinnacle of usability that justifies this and defines Apple today. They were minority machines for those looking to be different and awkwardly used for domestic and in a few recorded cases, for business. Then OSX landed with its titanium UNIX foundation and remapping how UI were to look and act. It was a landmark change for Apple and there began the growing numbers who made that switch to Mac. 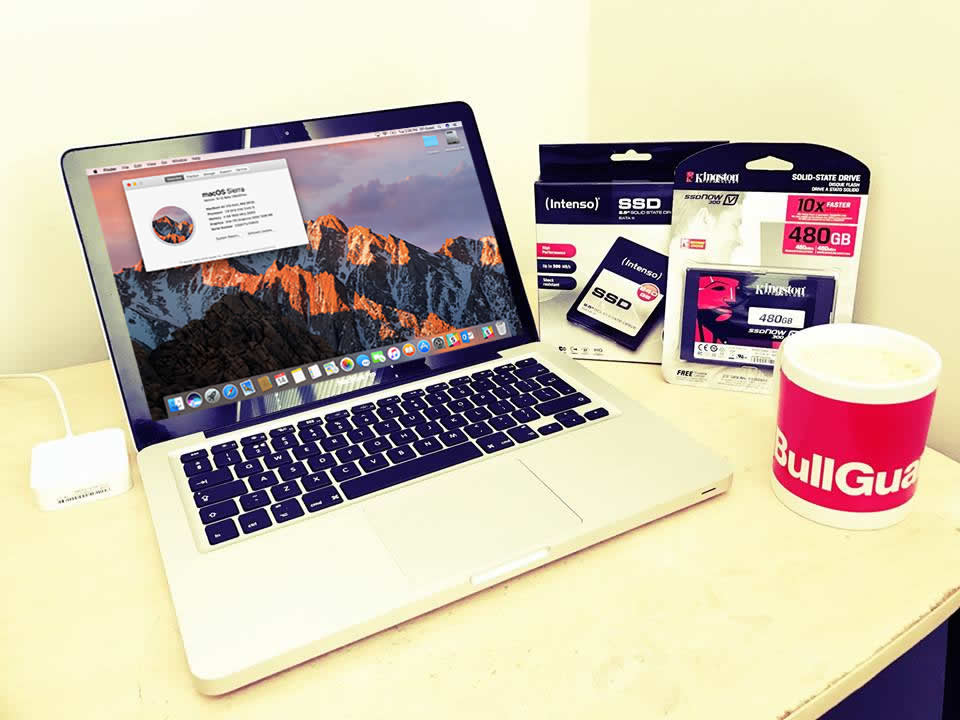 While most people who work in IT and even casual users do like to hack and play about software there is a point where you just have to stand back in awe of something that works so well it shouldn’t be touched. Many are scared of how OSX is so locked down and worry that it has been dumbed down, an understandable reaction when you look at Apples marketing. However, it’s Unix roots render it so rock solid and reliable and with its incredibly intuitive interface it’s a no brainer, it simply doesn’t need tinkering with nor every fixing. It’s the very pinnacle of usability and what you sacrifice in not being to mess it up awkward jailbreak style hacks that make it unreliable is that they make it incredibly reliable. Just let that sink in, in not letting you make it unreliable they reward you by making it being superbly reliable.

Most of us grew using Intel hardware and could relate to the use of processors and memory and hard drives with a larger percentage than is usual for home electronic having actually worked inside PC’s fitting and upgrading. Domestic and business users who were looking to switch to Mac could suddenly relate to this thus building a bridge to understanding the Mac and encouraging the switch.

In the past and through to now in a sense the Macs have always been rather prohibitively expensive. You can part with the best part of £3000 for a top of the range model to switch to mac and there exist units many units beyond that price. Do they justify the high price tag? Of course they do, a Mac unit is good for years and years unlike a Windows machine that doesn’t have the same build quality and suffers from…well, being a Windows machine and cooking itself due to the OS going berserk with background processes. In the last 5 years Apple introduced many units that came within £1000 meaning home and business users could try without breaking the bank.

One thing to note is that Apple devices from the iPhone through to the iMac all retain their value incredibly well because they have a far longer life for the consumer. A 2006 Apple Macbook still fetches over £200 on eBay. The same cannot be said for a 2006 Windows machine which will have been lucky to last that long but will of course now be obsolete and worthless. Simple put, if you switch to Mac your unit will be good for far longer so it’s best to view your switch to Apple Mac as a longterm solution. 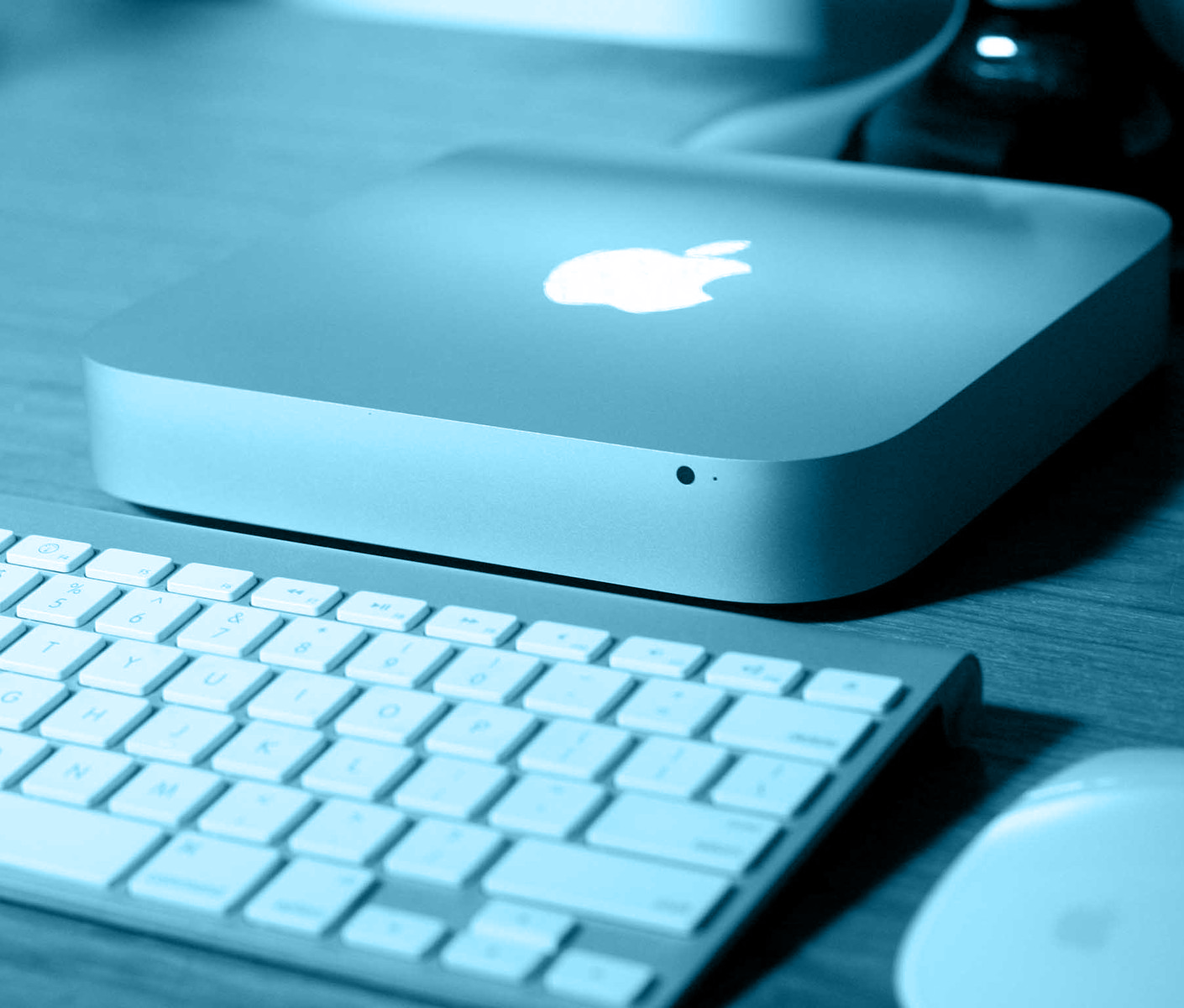 5. If needed you can run Windows on it

While most Mac user don’t usually need a Windows PC after a switch to mac, there are various ways to actually run Windows very reliably on your Mac. In actual fact the rather embarrassing and uncomfortable truth for Microsoft is that time and time again in independent tests the most reliable units to run Windows on are the Apple Macs. You’re able to install Windows as an option to choose at boot using bootcamp or install a virtual machine to use Windows inside of while OSX is running. The Wine emulator also allows the usage of almost all Windows programs inside

Its actually debatable whether this is a good or a bad thing. Macs are built using a specific subset of hardware that is universally and officially supported so their base systems don’t ever need drivers. Windows users simply accept this as part of owning the machine along with the half yearly reinstalls when it has managed to reek havoc on itself or become so shot through adware, malware, registry problems that it’s like swimming through treacle to use.

The downside of this and one reason why Macs aren’t much of a player in the gaming industry is the inability to swap out your graphics card for the latest version to keep up with demands. However, while PC gamers often tout that they practice true gaming, the market is on a steady route to becoming console dominated. Apple are aware of this thus haven’t looked to make moves in that area.