Ipswich Mac owners can argue that there is a long list of things Apple needs to fix but one of the biggest and perhaps overlooked is the holes in the product line. There is a media circus over the annual cycle of iPhone releases and Ipswich Apple Mac fans have seen new iPads recently but what about the Mac? The design friendly computer that was once Apple’s core product is seldom heard about. 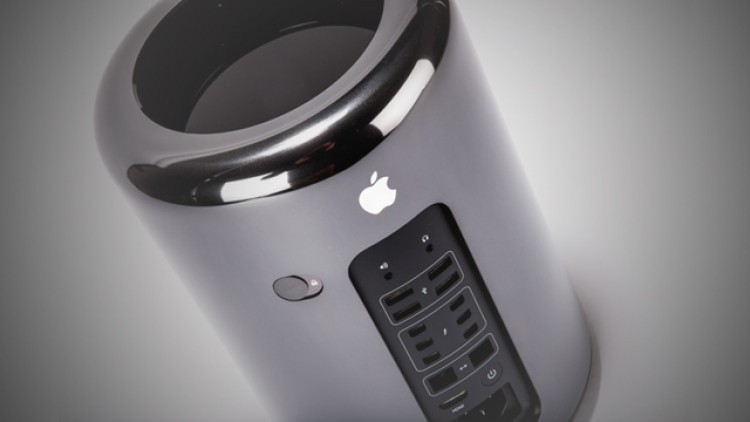 The well publicised MacBook Pro with Touch Bar got its release only a few months ago, but lets face facts, it’s pricey, underpowered, connector light and doesn’t have the capacity for high process design tasks.

Apple, where are new Macs? The Mac hasn’t been updated in over 500 days. The game changer Mac mini hasn’t seen any new releases in nearly 900 days and how about the Mac Pro? Apple sure have some salt to be selling a desktop that hasn’t been altered in over 1000 days at the same launch price. While iMacs have a fantastic life and you will often see a 10 year Mac storming through the latest software that’s still three year old technology inside.

While the releases of handheld gadgets that seem to ba cannibalising the Macbook range this glazes over an alarming reality. The worlds top tech company has a three year old unit as its tod of the range highest priced product. For shame Apple.

The lack of new iMacs is of concern to many working in design or utilise the strong stable machines for graphical work. Luckily the Mac is upgradable but this is a workaround as opposed to a solution. There is a market for new Mac, no doubt.

Apple may be creating their own problems down the road if Ipswich businesses can’t depend on the availability of new, improved Macs any more. If you are in an Ipswich creative industry the chances are  that you used Macs and have done for some years. This is where the unfortunate decision for Ipswich businesses who use Mac to pick up a high spec Windows machine to run graphically heavy applications may lie.